My first romance convention was a smashing success! Romancing the Capital happened in Kanata on April 17th and 18th and was hosted in part by the fabulous Eve Langlais.  The days leading up to the actually conference were hell. My friend who was driving took ill and wound up in the hospital and I just about fainted. Sure I was sad she was in the hospital but RTC was coming. The day before it was confirmed that old plans had to be changed to new ones and for half the Wednesday I spent curled in a ball going through my head what I would do to make this work.

A new plan set in my head. I would leave on the Friday instead of the Thursday, miss my Friday reading but at least I would still be there. Then my mom and my amazing best friend Mo Rose, jumped in and saved the day. Next thing I knew, at 7am Thursday morning I was on a Greyhound bus heading to Kanata.

The bus ride was long but good because the driver was funny and nice.  But the closer I got to Ottawa, the more terrified I became.  Why? I was going to be meeting tons of new people, doing a reading all by myself, doing a signing, a speed-dating author thing and so much more stuff that I somehow agreed to to do. Anyway, I got there, Mo came and picked me up at the bus and we trekked and hour, away from the hotel to her place.

Finally, Friday morning rolled around and Mo brought me back to the hotel. The Holiday Inn was gracious enough to keep me in mind to sign into the hotel early but they did store my luggage for me while I darted up the stairs to sign in before my event. As I got to the table someone shouted my name and I had no idea who she was. She laughed and turned her name-tag for me to see! I flailed (yes, actually flailed and hugged her). It was our hostess-with the mostest, Eve!

The ice was broken.

I visited a few panels but didn’t stay because I was silently freaking out about mine. I then went back to the room and met Tina (the owner at eXtasy and Devine Destinies LLC). I did my reading and it was fabulous! I didn’t think anyone would show up but people actually came and listened. I gave away prizes and all kinds of good stuff.

whew! I survived that.

I spent a good amount of time after the speed dating event put on my Kali Willow speaking with Natalie, Angela Stone, my best friend Mo, and a few others about the right bra size for us. It was amazing! I don’t remember how that conversation started but once it did, it was all downhill from there lol.

The rest of the day was spectacular and soon it was time to party. Lord, these people know how to get down! The food was great, the DJ was pretty cool, the swag giveaways were epic! I was out of my element but I didn’t care I was enjoying it and learning from it all. I met super-fan Natalie – aka my stalker (her words not mine). I also met Tianna Xander, Kacey Hammel, Viola Grace (omg this woman keeps me young!), Shayna York, Elizabeth Lister,  and the list goes on and on! I even met my faboo editor Venus Cahill!!

But I cannot end this whole blog without talking about Nathan Burgoine. Let me tell you how amazing this man is. I didn’t mean to do it I kind of hijacked his panel *blush*  But he was gracious and kind and smart and epic. Only downside was he didn’t stay to party with us–something we look to remedy next RTC.

If you get a chance to attend next year’s, please do. You will enjoy it. Everyone was so nice and welcoming, it would be worth every penny.

And can I take a second to talk about the readers – I know it sounds corny as hell to say this but the honest truth is, without the readers all I would be is just another crazy person with a bunch of voices in my head.  And it was proven over this very spectacular weekend that I, along with the writers who attended RTC 2015 has the most amazing readers in the world. They came, they partied, they sat down with us, asked questions, made suggestions, gave us hugs, encouragement–they were absolute Rockstars. This is in thanks to them.

Some of my Titles 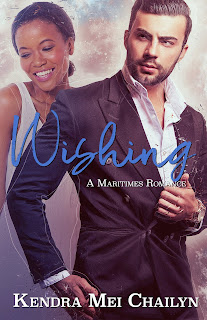 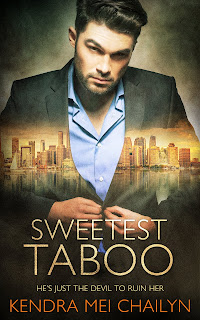 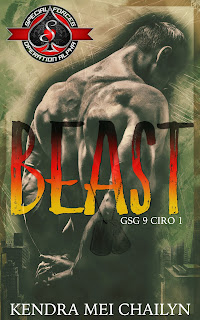 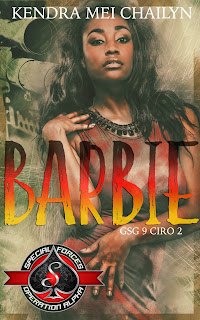 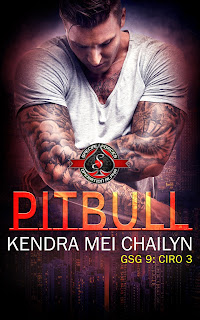 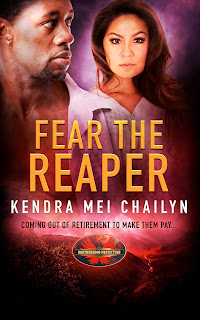